Our Foundation Family, Staff and Governors

The Governing Body is the legal guardian of the Warwick Independent Schools Foundation’s charitable objective:

‘To advance education by carrying on in or near Warwick, day and boarding schools for boys and girls.’

Who are the Governors?

Governors are drawn from the local and wider community, bringing a diversity of skills and interests to the Board. They include former pupils, current and former parents, and representatives from local bodies.

There are currently 13 co-opted Governors, 3 Governors nominated by external bodies (Warwick University, The King Henry VIII Endowed Trust, Warwick, and The Charity of Sir Thomas White, Warwick) and one Governor each nominated by the Old Warwickians and the Old Girls’ Association of King’s High. The Lord Lieutenant of Warwickshire is an ex-officio Governor.

Governors can sit for up to three terms of four years.

Governors collectively act in the best interests of the Foundation: they are not mandated by, nor do they represent, any particular groups.

Governor appointment and succession planning is overseen by the Appointments Committee, comprising the Foundation Chair, Foundation Vice-Chair, the four tactical Committee Chairs and one additional Governors.

Governors take an active interest in the schools, regularly making visits and attending events and each Governor has a formal ambassadorial role on a monthly rotation basis.  Some Governors have particular responsibilities, for example, Safeguarding, Early Years, Health & Safety.  In addition, a Head’s Liaison Governor is appointed to support the Heads in their leadership of the Schools.

Clerk to the Governors: governors@warwickschools.co.uk

Correspondence to the Foundation Chair should be via the address above or governors@warwickschools.co.uk

Please click the document below to view the Governor biographies. 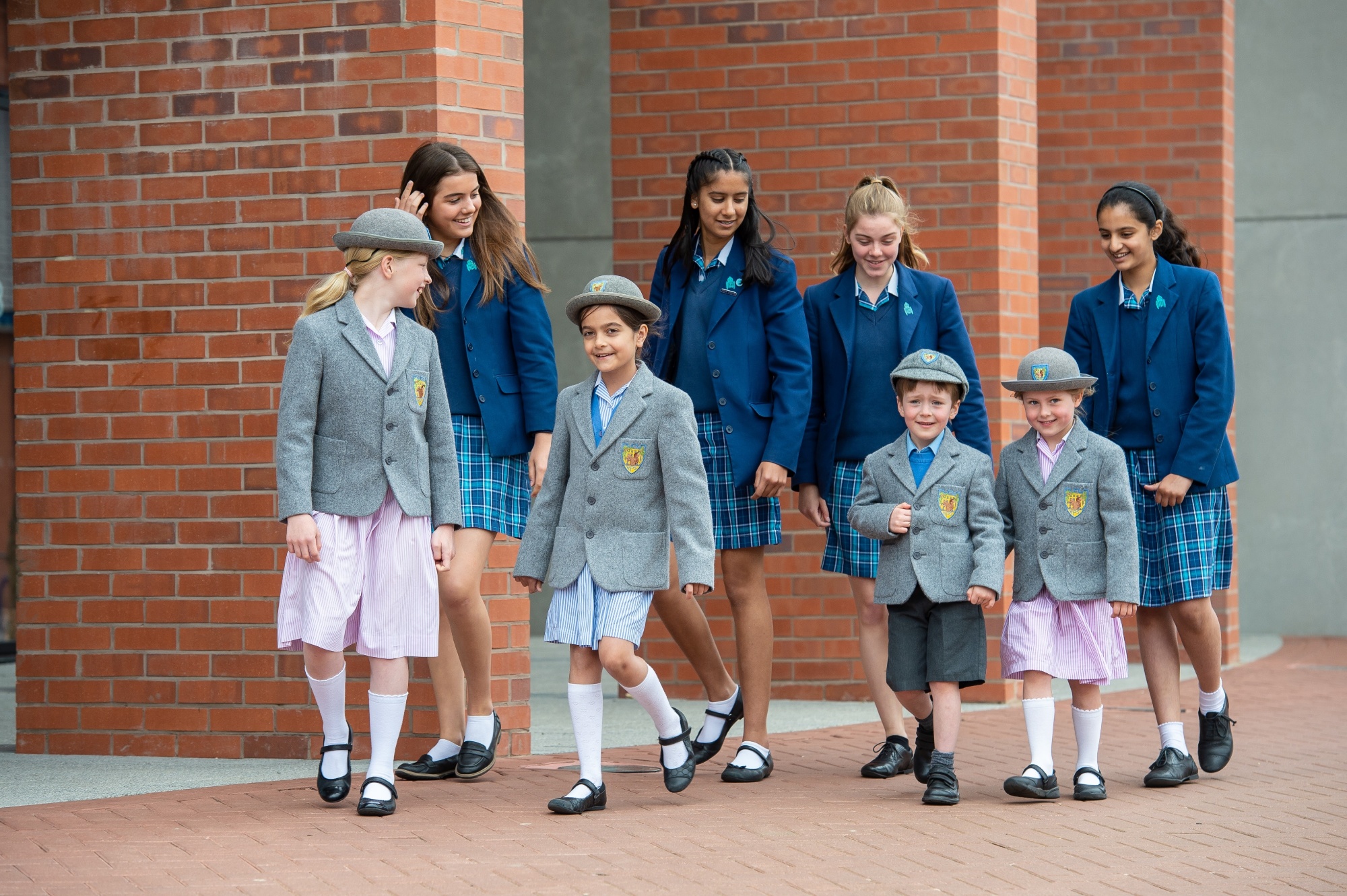