Oliver Hancock is Director of Music at the Collegiate Church of St Mary, Warwick.  He first started learning the organ under the watchful eye of his father, continuing his studies through school in Sussex, before becoming Organ Scholar at Jesus College, Oxford, where he read for a degree in Music.  In 2008, Oliver was appointed Assistant Organist to Ely Cathedral Girls’ Choir, where he accompanied the choir on their first tour to Paris, their fifth-anniversary broadcast of BBC Radio 3 Choral Evensong, and their CD Penitence & Redemption (Regent Records).  During his time at Ely, Oliver was one of the first students to take the MMus in Choral Studies degree at the University of Cambridge in 2010, and for the academic year 2011-2012 he was also Graduate Organ Scholar at Selwyn College, Cambridge.  With Selwyn College Chapel Choir, he recorded a CD of music by Alan Bullard – Wondrous Cross (Regent Records) – and undertook a tour of the East cost of the USA.  He returned to the South as Sub-Organist at Portsmouth Cathedral, and School Organist at The Portsmouth Grammar School – the first to hold this combined post.  In 2013, he directed the girl choristers and scholars on tour in Malta and Gozo, and in a tour of Italy in July 2015 which included an award-winning performance as part of the Florence International Choirs Festival.  As well as accompanying all major School services, and taking part in concerts, tours, and recordings, Oliver was responsible for Theory and Aural Skills tuition, as well as teaching A Level harmony and counterpoint.

As well as the USA, Oliver has toured much of mainland Europe, both as conductor and accompanist, and has broadcast live on BBC Radio 3 and 4.  He is the Founder and Director of the Nelson Consort, an eight-part choir specialising in a cappella choral music.  He remains an active recitalist, performing recently in St Paul’s Cathedral, London, Westminster Abbey, St Paul’s Anglican Cathedral in Malta, Westminster and Truro Cathedrals, Tallinn Cathedral in Estonia, in and around Milan, and Kerpen in Germany.  Oliver is an Examiner for the Associated Board of the Royal Schools of Music, and a Fellow of the Royal College of Organists. 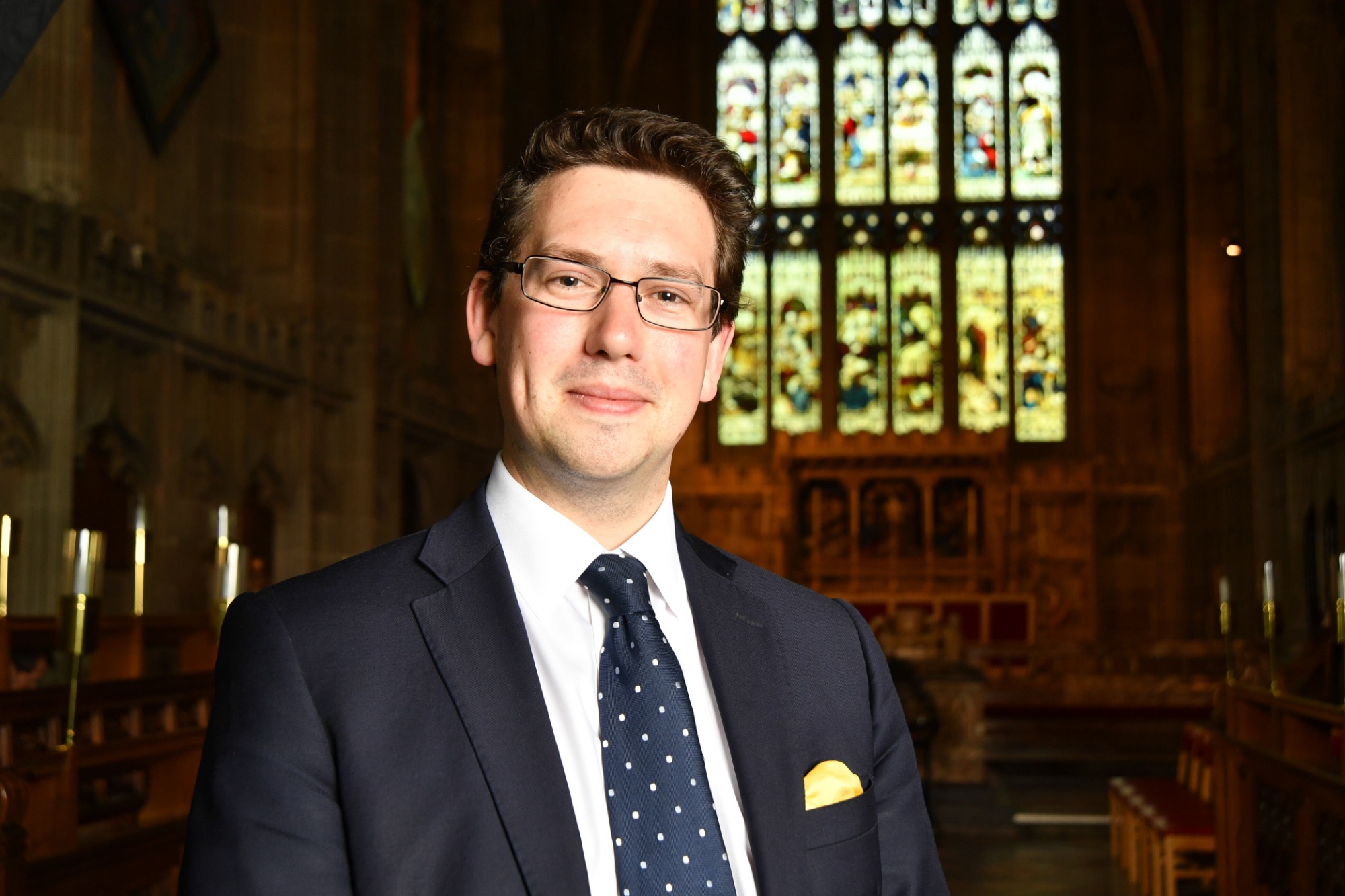