‘They saved their best for last’

Our team travelled to Lee Valley Hockey Centre, by the Olympic Park. It was a brilliant team effort, and we are incredibly proud of them all!

Below: Gold medals all round 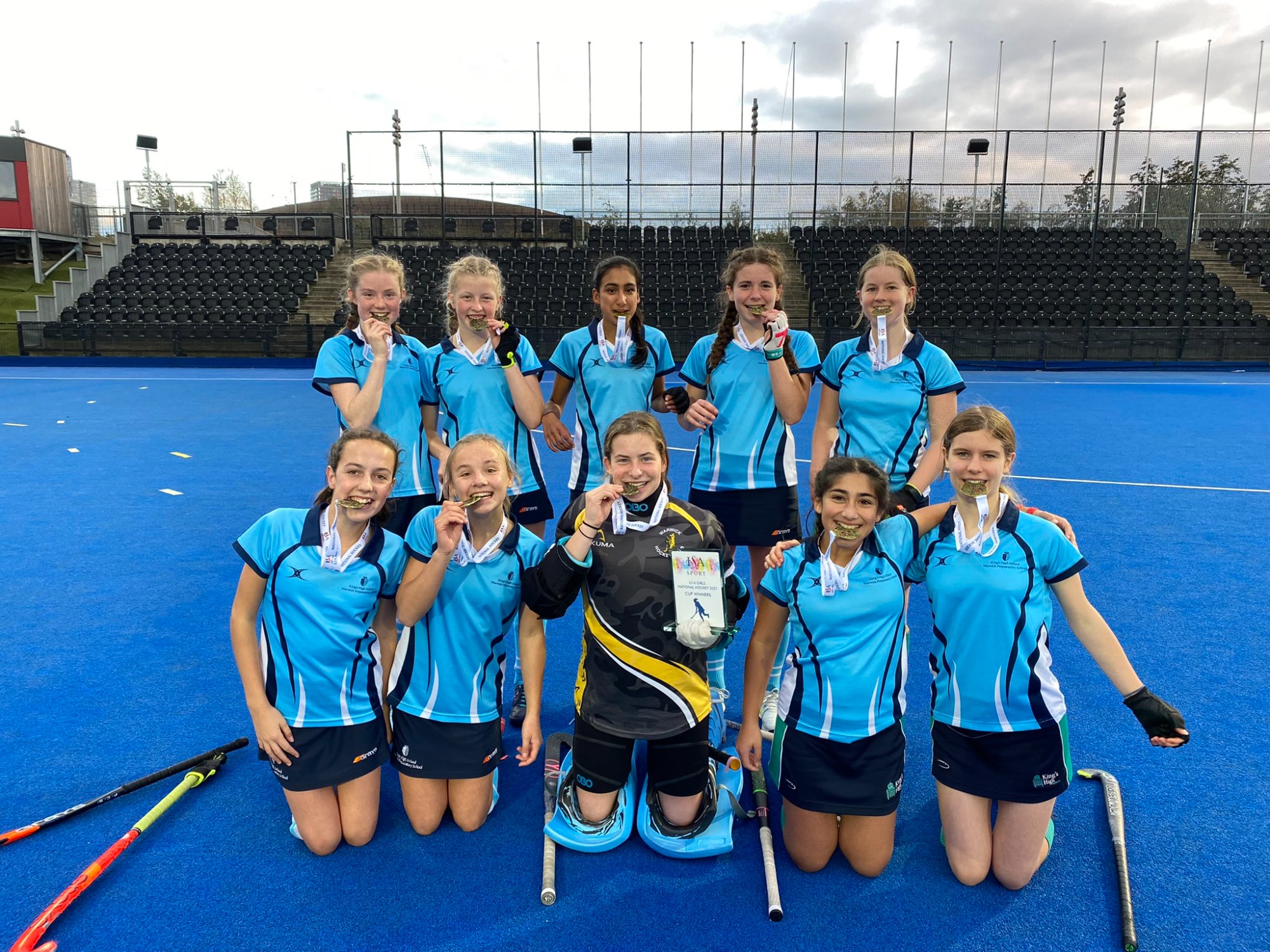 King's High and Warwick Prep Sports Department describe themselves as 'one very happy PE Department', as this follows on from trophies for U13 and U15 Football, as well as U16 Netball. There have been great wins too for the U14B and U13B Netball teams in the local league fixtures. 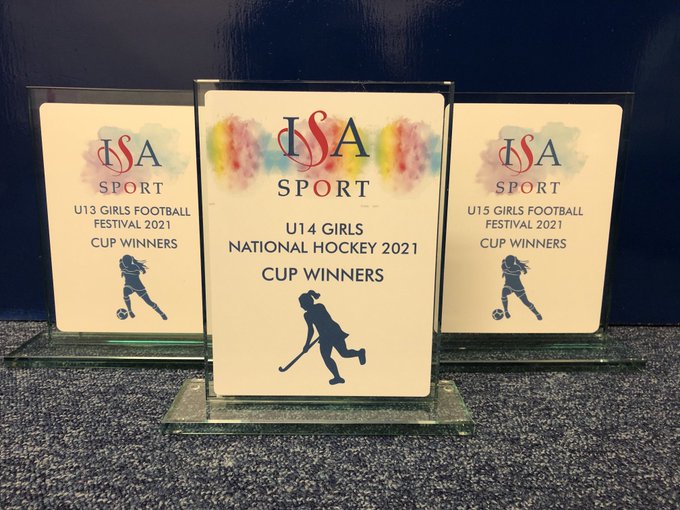