Isabella – Riding for The Queen

Isabella (Year 9) performed in front of The Queen, in the event that officially launched The Queen’s Platinum Jubilee Celebrations. A Gallop Through History ran across four nights during the Royal Windsor Horse Show, and Isabella took part in each show, after a day spent competing for England in the Daks Pony Club Home International Mounted Games Championship.

To everyone’s delight, The Queen appeared for Sunday’s final performance, which was broadcast live on ITV – the first televised event marking the Jubilee – as part of The Queen’s Platinum Jubilee Celebration. The night was hosted by Tom Cruise, Dame Helen Mirren, Adjoa Andoh, Damian Lewis, Omid Djalili, and Alan Titchmarsh.

The show featured 1,300 performers and 500 horses, and there were glittering equestrian displays from The Household Cavalry, France, Oman and Azerbaijan. Also appearing were Dame Joan Collins, Andrew Lloyd Webber, Ant and Dec, and Sir Mo Farah.  In a poignant moment, The Queen’s youngest granddaughter, Lady Louise Windsor, drove a carriage that belonged to her late grandfather, Prince Philip, around the arena.

Isabella, aged fourteen, represented young riders from the home nations – Wales, England, Scotland, Northern Ireland and the Republic of Ireland – who were competing in the Pony Club Mounted Games Championship. The Mounted Games, always a highlight of Royal Windsor, were hotly contested.

Teams of four competed each day in a series of races – bending, flag races, sack races – that showcased the skill and athleticism of the talented young riders and their ponies.  In a thrilling Final, Wales just held their lead over England, who finished Runners-Up. Isabella says: ‘It was an amazing experience, and riding in the Queen’s pageant every night was a real honour.’

King’s High’s Equine Co-Ordinator, Sam Hadley says: ‘We are all so thrilled for Isabella. We have a thriving Equestrian Club at King’s, with pupils competing and having fun at all levels, and it has been such an inspiration for everyone to watch Isabella represent her country. What an amazing opportunity!’ 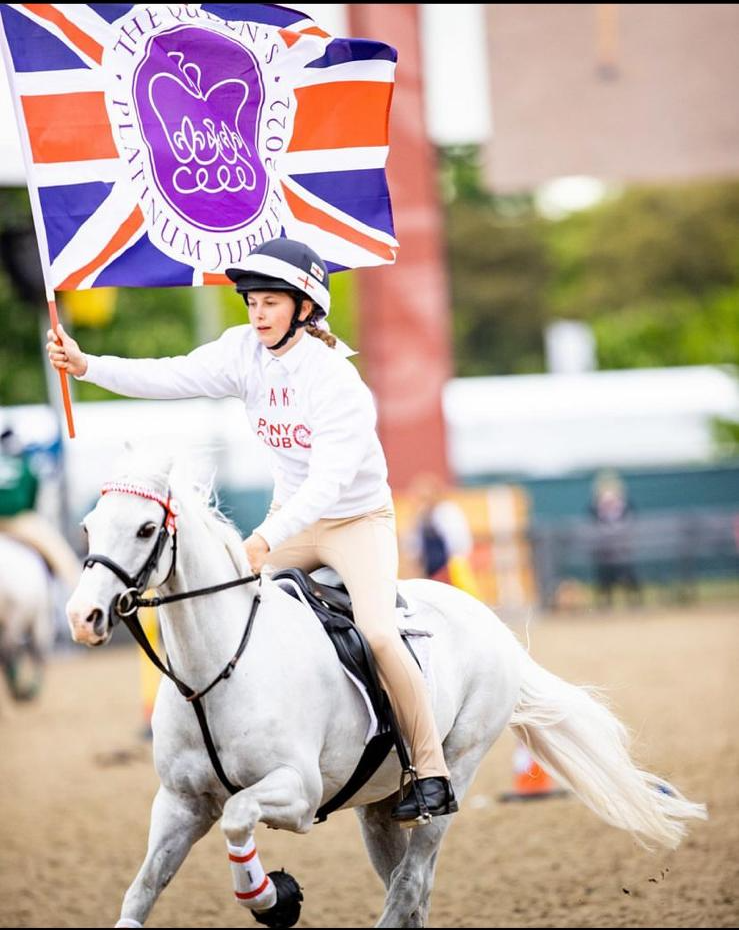 Below: Tom Cruise hosts A Gallop Through History 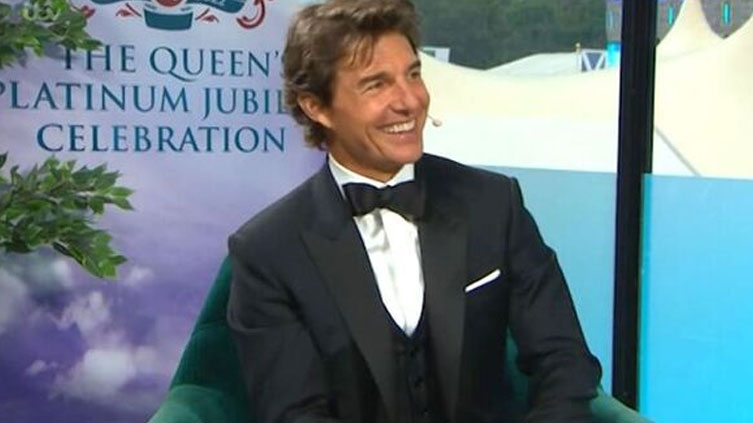